On June 13, 2017, a warm, quiet night in the North Kensington area of west London looked far from turning into a chaotic one. Residents of the lower-income Lancaster West Housing Estate were sound asleep. In one flat on the fourth floor, a strange smell from his kitchen woke up a tenant. When he went to check it, he saw smoke coming from the back of his refrigerator. The fire quickly spread across the poor man’s kitchen, who immediately raised the alarm and called the firefighters. The fire seemed like a challenge London firefighters were facing every day. However, once the fire went out of the kitchen window, it turned into a blaze that not even 250 firefighters could extinguish for the next 24 hours.

But how come that a thing like a refrigerator burned down a 24-story tower? 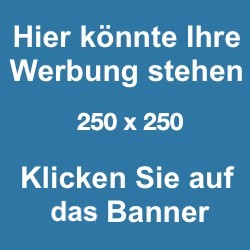